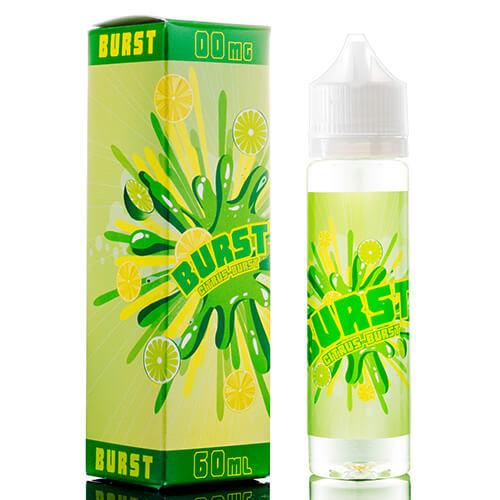 The sweet and sour flavors and tastes of citrus fruits are as unique as they are memorable. It is not a surprise then that citrus flavors are highly sought after among both vapers and e-liquid manufacturers. There are hundreds of citrus flavored e-liquids currently on the market. However, there are only a few brands that hit the mark directly on the head. Citrus Burst is one of the few e-liquid blends featuring the citrus flavor that stands out among the rest. Citrus Burst is made by US based e-juice manufacturer Burst E-Liquids. This e-juice combines the flavors of oranges, limes, and lemons with a sweet sorbet blend to create an e-liquid that is truly worth vaping all day long. 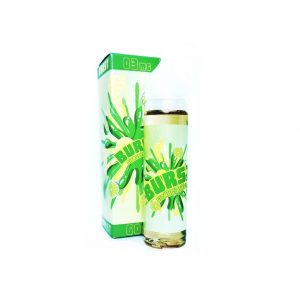 As expected, Citrus Burst by Burst E-Liquids has a strong citrus flavor that can not be missed with every hit. This e-juice is as sweet as it is juicy. However, the sour taste of the citrus flavor in the lemons and oranges is bold on the taste buds, but in a refreshing way. When you inhale Citrus Burst by Burst E-Liquids, it is a blend of flavors that fills the tongue. These flavors are a mix of sweet oranges and sour lemons. Besides the sweet and sour fruit flavors, a creamy taffy candy flavor can also be tasted on the inhale. The delicious mix of the sweet and sour flavors in Citrus Burst gets more heightened when you exhale. This e-juice has an overall sweet aftertaste.

Citrus Burst like other flavors in the Burst E-Liquid line contains both vegetable glycerin (VG) and propylene glycol (PG) at a ratio of 80/20 percent. The high VG content of this e-liquid makes it thick and smooth. Citrus Burst can be used on either a rebuild able atomizer (RDA) or with a sub ohm tank.

Vapers who enjoy e-liquids that produce massive clouds with every puff would be pleased with Citrus Burst. The high VG content in this e-juice makes it ideal for cloud chasers. Besides producing massive clouds of vapor, Citrus Burst by Burst E-Liquids has a smooth throat hit. With this e-juice, vapers don’t have to worry about throat irritations; it’s all smooth with Citrus Burst. This e-juice comes in different nicotine strength levels; 0mg, 3mg and 6mg. The nicotine strength levels of Citrus Burst is small in comparison with other e-liquids on the market. However, what this e-juice lacks in a high nicotine levels, it compensates for with its definitive taste and its refreshing aroma. 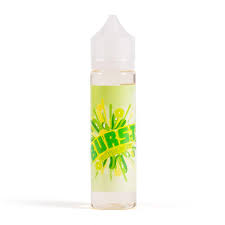 Citrus Burst like other Burst e-liquids comes in a 60ml Chubby Gorilla bottle. The packaging of this e-juice also comes with a nozzle cap. Citrus Burst is manufactured with top quality ingredients. Vapers who enjoy the unique taste of citrus fruits should give Citrus Burst a try.

You can purchase Citrus Burst by Burst E-Liquids at Vape Shop Deals for a discount. A 60ml bottle of Citrus Burst is normally sold for $27.99. But due to the cheap vaping deals available on vapeshop.deals, you can now buy Citrus Burst for $19.99. Vapers who by experience have learned that vaping can get quite expensive would appreciate a site like vapeshop.deals for its amazing deals. As part of the vape deals on Vape Shop Deals, you can buy Citrus Burst by Burst E-Liquids at a discount with this coupon code VOLBRST. Other well-known e-liquid brands like Naked 100, Reds Apple & Apple Ice can also be bought at a discount on ecighub.com. 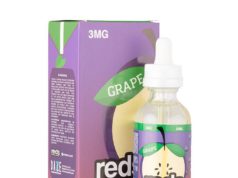 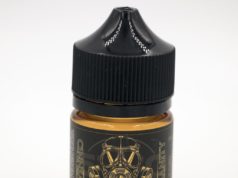 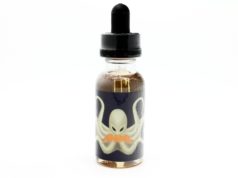