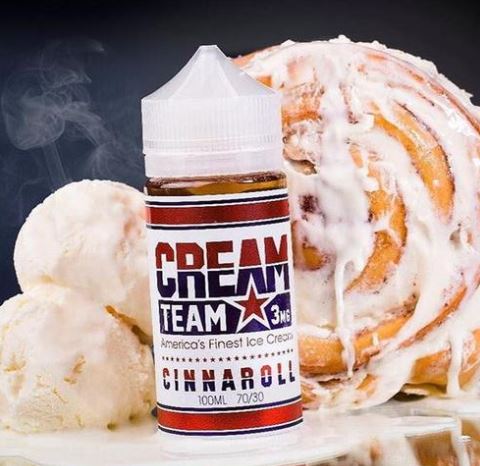 One of my classic favorite flavor combinations is vanilla and cinnamon. Their warm and welcoming scent always resembles freshly baked cookies. The vaping community has tons of cinnamon-based flavors out there. They come in different varieties too. But by far, one of the best I have tasted is Cream Team Cinnaroll eJuice. Check out my review below.

“Cream Team Cinnaroll is a delicious cinnamon paired with a decadent vanilla cream pasty to give the perfect sweet tooth killer.”

Because their scent is my favorite, I totally loved the good bakery note of this vape juice. It has a cinnamon smell with a little frosting to it, and it is definitely good. You know that feeling when the smell alone already makes you drool? I think I have that with this. 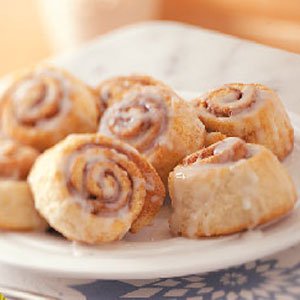 As for the flavor, Cinnaroll ejuice by Cream Team sure does offer a very definite cinnamon taste. Each puff will give you some sweet and creamy frosting. The right amount of sweetness is packed in this juice. It is not overwhelming, especially on the throat. On the back end, good bakery notes reveal themselves and the flavor is enhanced to what I think is one of the best cinnamon-flavored vape juices. Both flavors are well-balanced so that one does not overpower the other. Kudos to Cream Team for doing an amazing job in capturing the flavor essence of a cinnamon bun.

This vape liquid is really great for cinnamon lovers out there. Cinnaroll really has a good amount of cinnamon to it, so do not come saying that this has too much cinnamon flavor because you have been warned. But for a cinnamon and vanilla lover like me, this is absolute paradise.

Cream Team Cinnaroll ejuice is a blend of 70% vegetable glycerin and 30% propylene glycol. It has a pretty mild throat hit, just enough to let you know it exists. The vapor runs smooth and nice on the throat also. This vape juice can easily fill any room with cinnamon-scented clouds with a twist of vanilla to it. Clouds do not dissipate right away, and they look nice and huge too. No doubt, both flavor and cloud chasers will really have a good time vaping this bottle. The ejuice consistency is not too thick and not too thin. The liquid is a bit dark, and when steeped for a long time, the color turns a bit darker and the flavor stronger.

This vape liquid comes in a 100-mL chubby gorilla unicorn bottle with a child-resistant cap. Wrapped around the bottle is a label with a color combination of blue and red. For a Marvel fan like me, its overall aesthetics quite reminds me of Captain America (LOL). The label displays some product information like the brand name, flavor name, nicotine level, and size. While you won’t have any problems filling up your coils directly from this bottle, carrying it around can be a bit bulky.

This vape juice comes in three nicotine strengths. It is available in 0 mg, 3 mg, and 6 mg of nicotine. Usually, the 0 mg level is used by vapers who want to master their skills of vaping. It is also utilized by those who just want to get a feel of vaping. The 3 mg level offers a slight nicotine kick but with full-bodied flavor. Lastly, the 6 mg level has the most nicotine content, but its flavor is still full and spot-on.

Of note, all these I mentioned above are just guidelines to picking the right nicotine level. This is not a clear-cut answer though. But just keep in mind that nicotine level can greatly impact your vaping experience.

You can grab your own 100-mL bottle of Cream Team Cinnaroll ejuice at Ultimate Vape Deals for as low as $16.99 only. I am definitely recommending this vape juice to all cinnamon lovers out there. The flavor is delicious and spot-on, and you will have no problems vaping this all day. Cloud and vapor production is excellent, packaging is pretty cool, and as you noticed, the price is friendly to the pocket.

Cream Team eJuice is actually brought to you by the makers of Jam Monster E-Liquids. This latest ejuice line offers three extravagant yet delicious and creamy flavors including Buttercream, Cinnaroll, and Neapolitan. 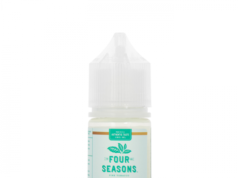 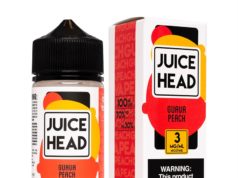 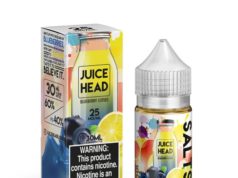