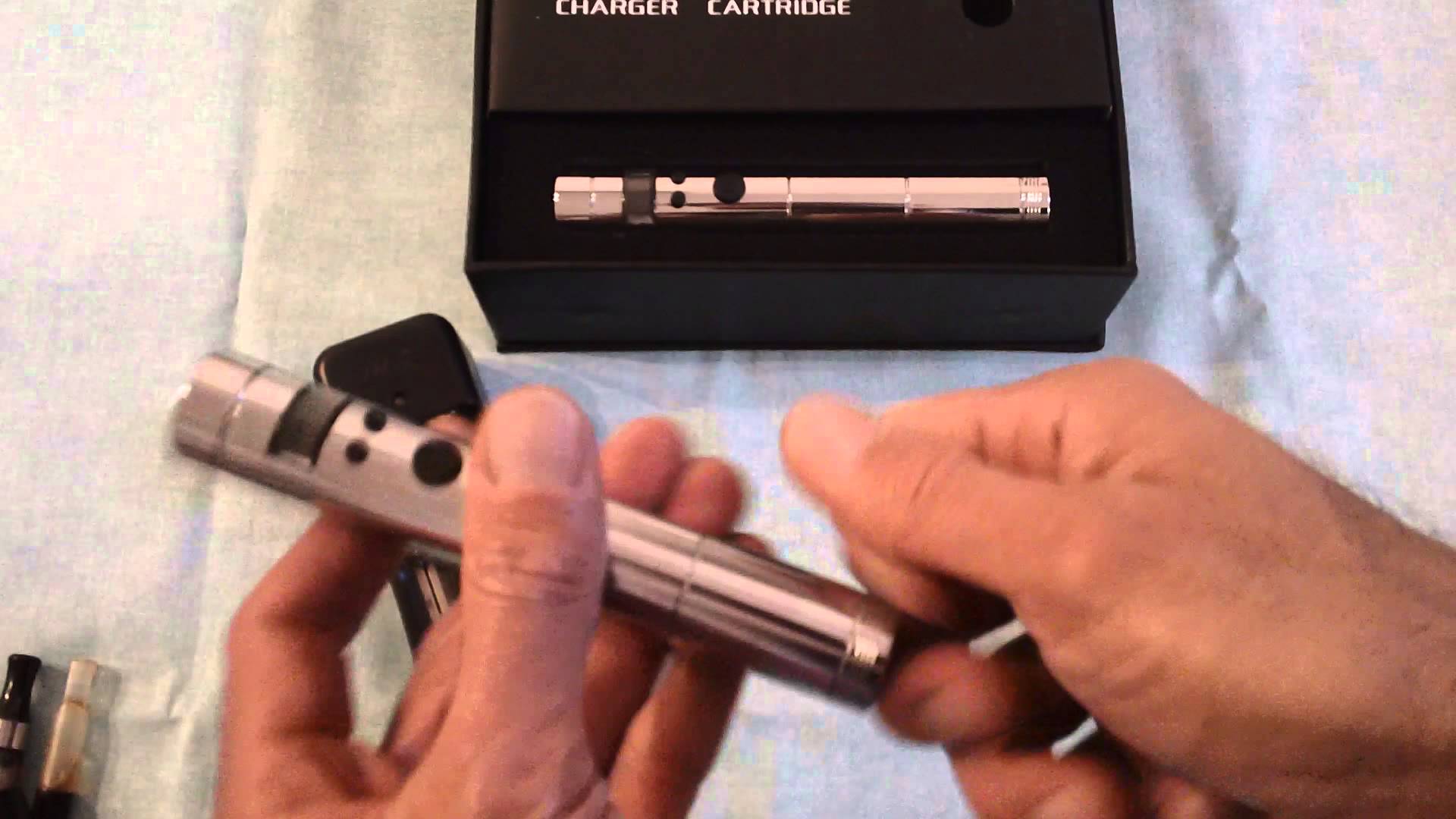 The instructions that come with an e cigarette starter kit aren’t great (to say the least). We hope this e cig starter kit user’s guide will be easier to understand and get you well on your way to a great vaping experience. It is a great reference to use before or after you buy an electric cig.

Charging the Batteries of Your E Cigarette

There is a lot of debate about whether you should completely charge an e cigarette’s battery when you get them or use them straight out of the box. After consulting with several electrical engineers and lots of trial and error, we have concluded that there is no sound basis for a mandate that an e cig battery be charged for 8 hours before it is ever used.

We always recommend charging a completely drained battery, whether it is the battery’s first charge or a “between use” charge; therefore, we say “use your e cig batteries right out of the box.” Keep in mind, though, that the manufacturer often puts just a minimum charge in e cig batteries in order to test them before shipping and that the vapor you get from a less than fully charged e cigarette battery may not be ideal. A fully charged e cigarette battery will always produce superior vapor when compared to a battery that isn’t fully charged.

To Charge Your E Cigarette Batteries:

NOTE: The first time you charge an e cigarette battery, the LED on the charger will turn green long before the battery is completely charged. Ignore the light and charge it for a minimum of 8 hours. After that first full charge, the LED indicator is usually pretty reliable at notifying you when a battery is fully charged for regular between use charges.

Some e cigarettes have automatic batteries and some are manual, push button battery models. There are pros and cons to each.

The Joye 510, Joye eGo, T-Rex and Evolution-X e cigarettes sold on this website are all manual, push button e cigs. With a manual button battery, you need to push and hold down the button to activate the atomizer. As long as you are holding down the button, vapor is produced. While it is true that this type of e cigarette model cannot be used hands free, they are, by far, the easiest type of e cigarette to use and tend to produce more consistent results.

PLEASE NOTE: Most e cigarettes have an automatic cutoff built into the batteries that prevents users from dragging on them for too many consecutive seconds. This aids in keeping people from burning their atomizers up due to overindulgence. Each model is different but most cut you off after 5-7 seconds of continuous activation. If this happens, the battery will flash several times and when it stops flashing, it will be ready for use again.

Everybody smokes traditional cigarettes differently so it only stands to reason that e cigs are no different. What works for one person may not work for another. The way that we have found that works the best for most people is to drag as lightly on your e cig as you can. This permits the airflow to move slowly from the atomizer to the e-liquid in the cartridge, giving it time to vaporize. Dragging too hard on an e cigarette will produce less than desirable vapor since the air rushes past the e juice so quickly, it doesn’t have time to properly vaporize it.

E juice (also called e liquid or Liquid Nicotine) is what you are really “vaping.” When a cartridge dries out, it puts out very little vapor and each drag begins to taste like you are “smoking” an old rag. If you did not get at least a 30ml bottle of e juice with your starter kit, you will go through the pre-filled cartridges or the 5ml bottle of e juice that comes supplied with a kit very quickly. You can purchase Liquid Nicotine here!

If you purchased a bottle of e juice with your starter kit or if it came supplied with blank cartridges and a small bottle of e-liquid, you can “top off” a cartridge you are using or you can fill a completely unfilled cartridge. 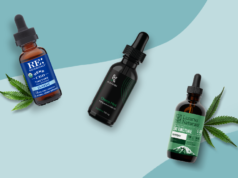 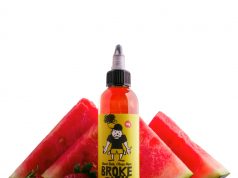 SO WHAT ARE E-LIQUIDS & E-JUICES?