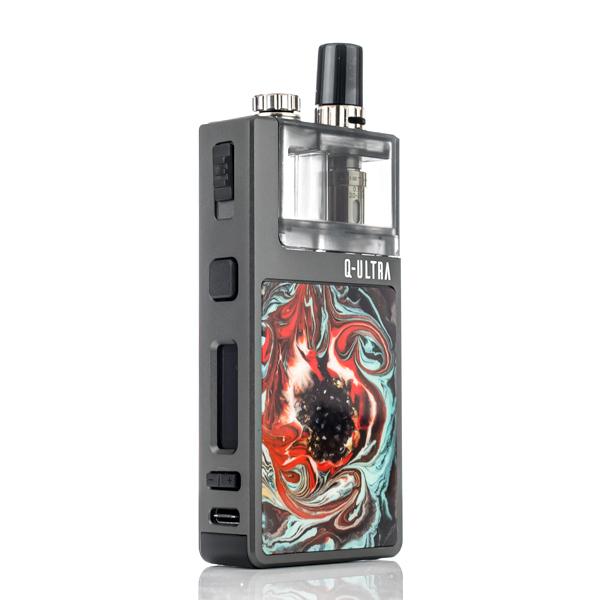 Lost Vape is known for its amazing pod systems. The Quest and the Orion are two of the most popular products from this company.

The Lost Vape Orion Q-Ultra Pod System is one of the newest AIO system from this company. The Q-Ultra has a similar appearance to the Orion/ It comes with variable wastage rather than the preset outputs. This device has long battery life, higher outputs, and a larger e-liquid capacity than its predecessors.

The Lost Vape Orion Q can either be bought on its own or as a kit. The package comes with a 1.0ohm pack, although the device itself contains no pods. I propose to buy the kit as well as some pods. The kit includes a 1.0ohm pod, a lanyard, a user manual, and a micro-USB cable. The lanyard might be useful if you’d like to be extra sure you ‘re not dropping it, but I didn’t use it myself.

The Orion Q is a quality pod device.  This is a rectangular pod system consisting of a frame of stainless steel and carbon fiber frames. IT weighs around 85 grams. The dimensions of the device are 93 mm x 37 mm x 13.5 mm. The pod has an adjustable two-slots airflow at the base of its mouthpiece. Next to the drip tip is the cover of the pod. The pod is easy to fill.

The Orion Q’s performance is fine, and I like it, but it’s not as easy as it sounds. While the pods vaporize softly and don’t spill, spit or pop, some of them have too much cotton. This raises the saturation time and the breaking-in time of the coil. On the plus side, the flavor lasts longer than your average device.

You can get the Lost Vape Orion Q Pod System Starter Kit starting at $17.95 at Vapor Empire. 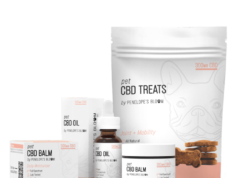 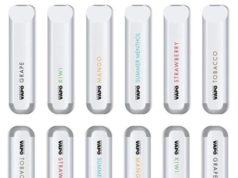 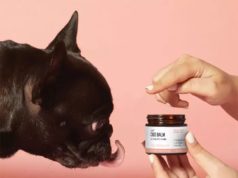 How to steep your ejuice